The creators of Circus – Austrias biggest Gay Party – prepared something new and exciting for you: Cage at Babenberger Passage!

International DJs and gogos hosted by Austria’s most famous drag queen Tamara Mascara, all together in one of the most amazing locations the imperial city has to offer.

Located right in the heart of Vienna, the beautiful and freshly refurbished club Babenberger Passage is often described as one of the most prestigious nightclubs in the city. With it’s futuristic ambience and a tailor-made sound system by Funktion One it combines high-end nightlife with extraordinary experiences.

Two international Circuit Star DJs will serve you the perfect sound for this unforgettable night.

Nacho produced and published numerous records, was featured several times on the Circuit Festival albums and is a popular remixer for Cher, Pet Shop Boys and Offer Nissim. We are excited to finally bring him back to Vienna after his amazing set at Circus in 2014.

DJ for the most popular gay partys in Austria, Ray produces his own tracks and many great remixes. In 2019 he created the track „Beat of the Night“ with Tamara Mascara.

Jaz in the City. 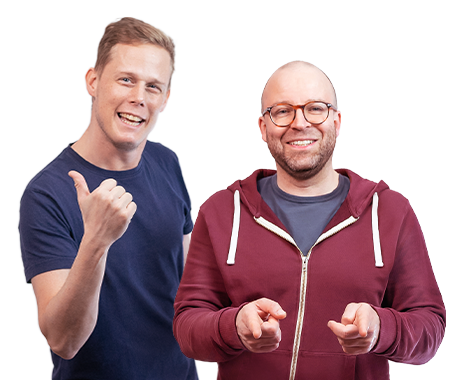